The latest addition to the Call of Duty franchise was released globally on all platforms today, and as this infographic evidences, that is always going to be a significant event in the world of video games. When it comes to the best-selling game franchises of all time, Activision’s shooter only has to play second best to the behemoth that is Nintendo’s Mario and the all-time classic Tetris.

As of April 2021, Call of Duty has shifted over 400 million units, putting it ahead of legendary titles such as Pokémon, Grand Theft Auto and the sure-fire hit that is EA Games’ FIFA series. CoD is also the most successful first-person shooter by some distance. Estimates for its closest rival – EA’s Battlefield franchise – suggest its games have sold around 85 million units. Though in fairness, while CoD is shifted around between developers and reborn on an annual basis, Battlefield has a much longer life-cycle, with games generally released by DICE every two to three years. 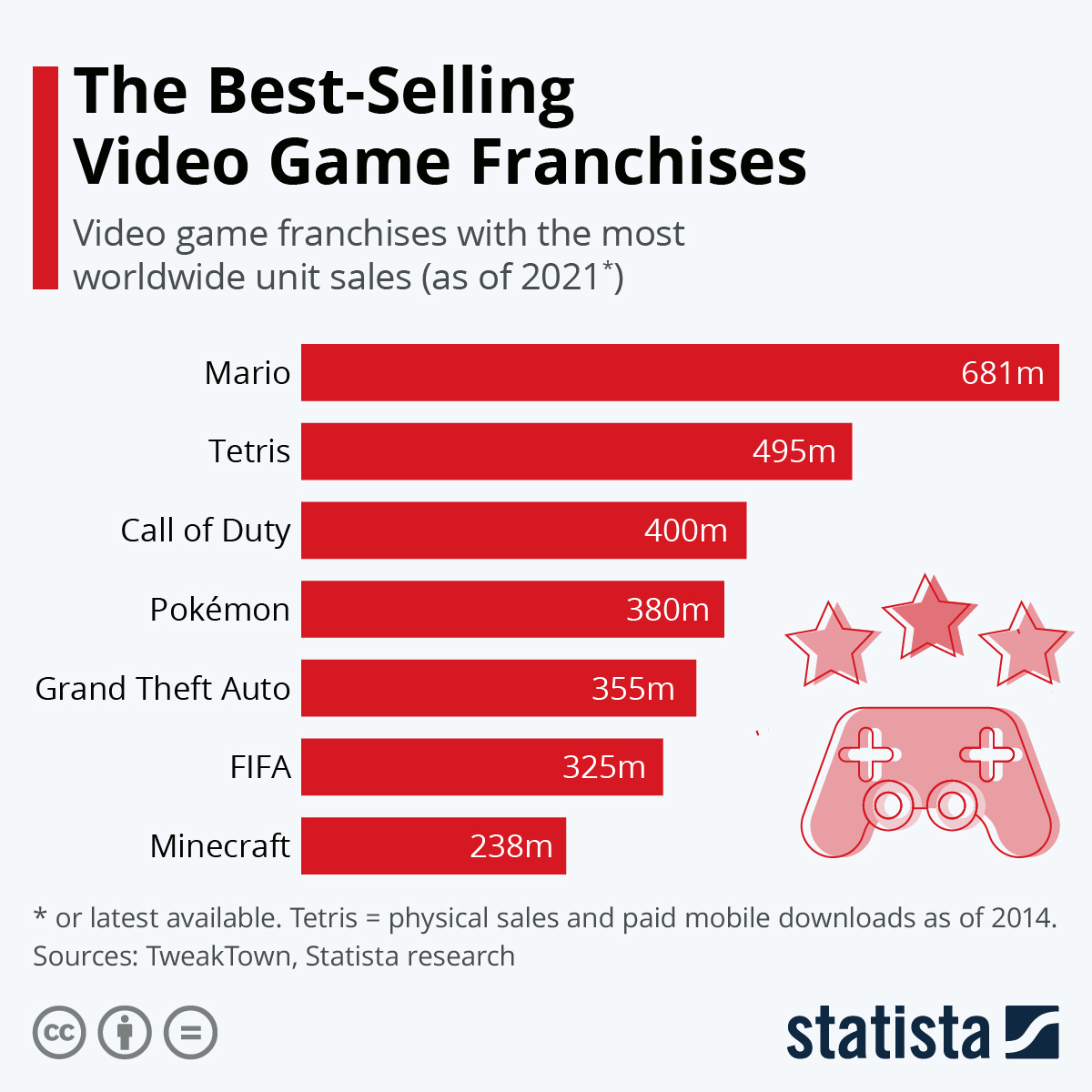 Previous The Age of the Tech Giants
Next Kibor Rates