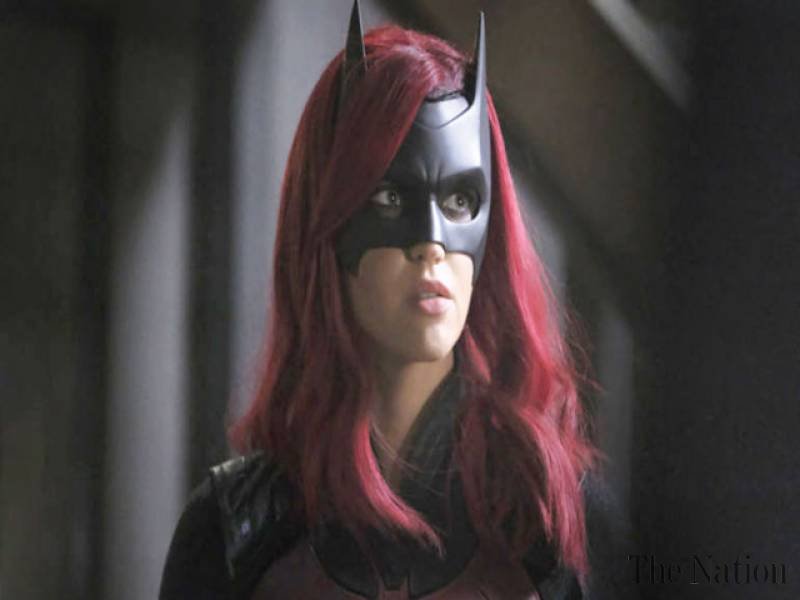 LONDON – Warner Bros has hit back at Ruby Rose’s claims that there were poor working conditions on the set of Batwoman. The actress left the show, which began on the CW network in 2019 and airs on E4 in the UK, after just one series.

Writing on her Instagram story on Thursday, Rose posted a string of allegations of abuse, negligence and poor working conditions. Warner Bros said it did not hire Rose for a second season after receiving complaints about her behaviour. The company described Rose’s account as “revisionist history… aimed at the producers, the cast and crew, the network, and the studio”. “The truth is that Warner Bros Television had decided not to exercise its option to engage Ruby for season two of Batwoman based on multiple complaints about workplace behaviour that were extensively reviewed and handled privately out of respect for all concerned,” a spokesperson told BBC News.

Rose previously indicated she left the series due to a combination of being injured on set and the impact of the Covid-19 pandemic on production.

For the second season, she was replaced by Javicia Leslie, who is also currently starring in the third.

However, Rose has now posted multiple allegations about the working conditions of Batwoman in a 10-page Instagram story, accusing several senior figures of poor or abusive behaviour.

She asked fans to “stop asking” if she would return to that “awful show”, adding: “I wouldn’t return for any amount of money… nor did I quit.

“They ruined [the character] Kate Kane and they destroyed Batwoman, not me. I followed orders, and if I wanted to stay I was going to have to sign my rights away.”

She alleged several people working on the production had sustained serious injuries, including herself, a personal assistant, and a crew member who sustained third-degree burns.

Rose acknowledged that she “fought people on set”, but said this was because she “wanted safety”.

She also accused her co-star Dougray Scott of yelling at women on set and “hurting a female stunt double”.

Responding to her claims in a statement, Scott told the BBC: “I absolutely and completely refute the defamatory and damaging claims made against me by Rose; they are entirely made up and never happened.

“As Warner Bros Television has stated, they decided not to exercise the option to engage Ruby for season two of Batwoman based on multiple complaints about her workplace behaviour.”

Previous Netflix’s ‘Squid Game’ estimated to be worth about $900 mln: Report
Next Stock Review