The value of outstanding student loans in the United States has now reached $1.7 trillion, according to the Federal Reserve. That sum is owed by 45 million borrowers and it is the country’s second highest consumer debt category after mortgage debt. Calls to abolish student loan debt have been growing among Democrats and the Biden administration has just cancelled $1 billion.

That applies to 72,000 student loan borrowers who previously had some loans cancelled or who had attended a school engaging in deceptive or illegal practices. This is not the first move Biden has made to help ease the country’s $1.7 trillion debt burden. In January, he signed an executive order extending a payment pause on federal student loans until October due to the pandemic and he also urged Congress to cancel an another $10,000 of federal debt in his pandemic relief package. 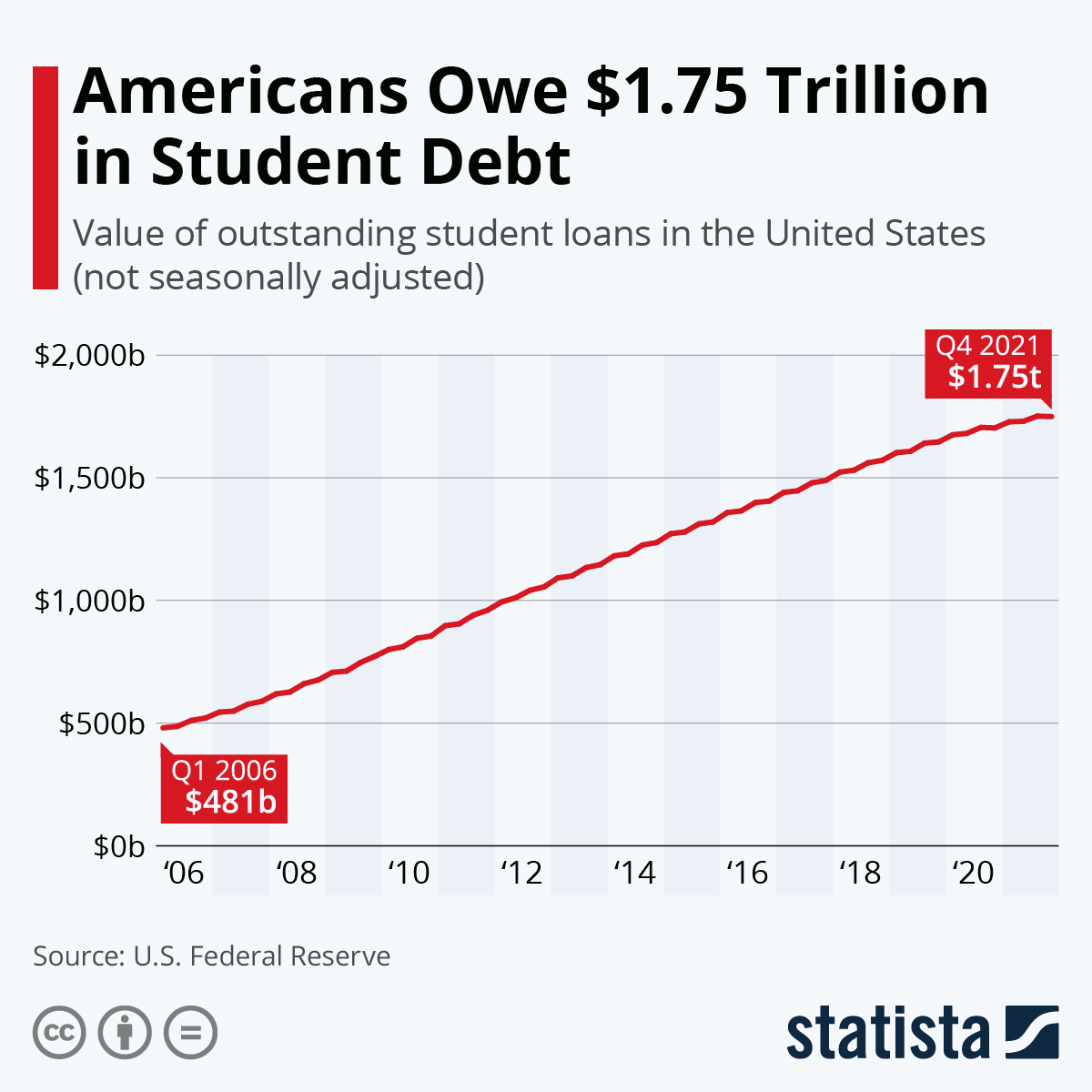