Home / Infographics / Where Coronavirus Vaccines Will Be Produced

Where Coronavirus Vaccines Will Be Produced

The latter country is also home to the largest vaccine manufacturer in the world, the Serum Institute of India. The company produces almost 1.4 billion doses annually, according to 2015 figures which are the latest available. In comparison, the same report by the Access to Medicine Foundation showed that Sanofi produced 1 billion vaccine doses that same year while GlaxoSmithKline made almost 700 million. Pfizer kept their numbers confidential. Despite the high number of doses, the Serum Institute earned far less with their vaccines due to the fact that most of them are sold at a low price domestically. In 2015, the company had revenues of just approximately $566 million, while Sanofi and Pfizer made between 35 and almost 50 billion, respectively.

According to Deutsche Welle, AstraZeneca plans to produce 1 billion doses of the so-called “University of Oxford” vaccine – a cheap and easy to store variety – at Serum Institute facilities in India. A second, domestically made vaccine, Covaxin, has also been approved already in the country despite stage III trials still underway and efficacy number not having been published. 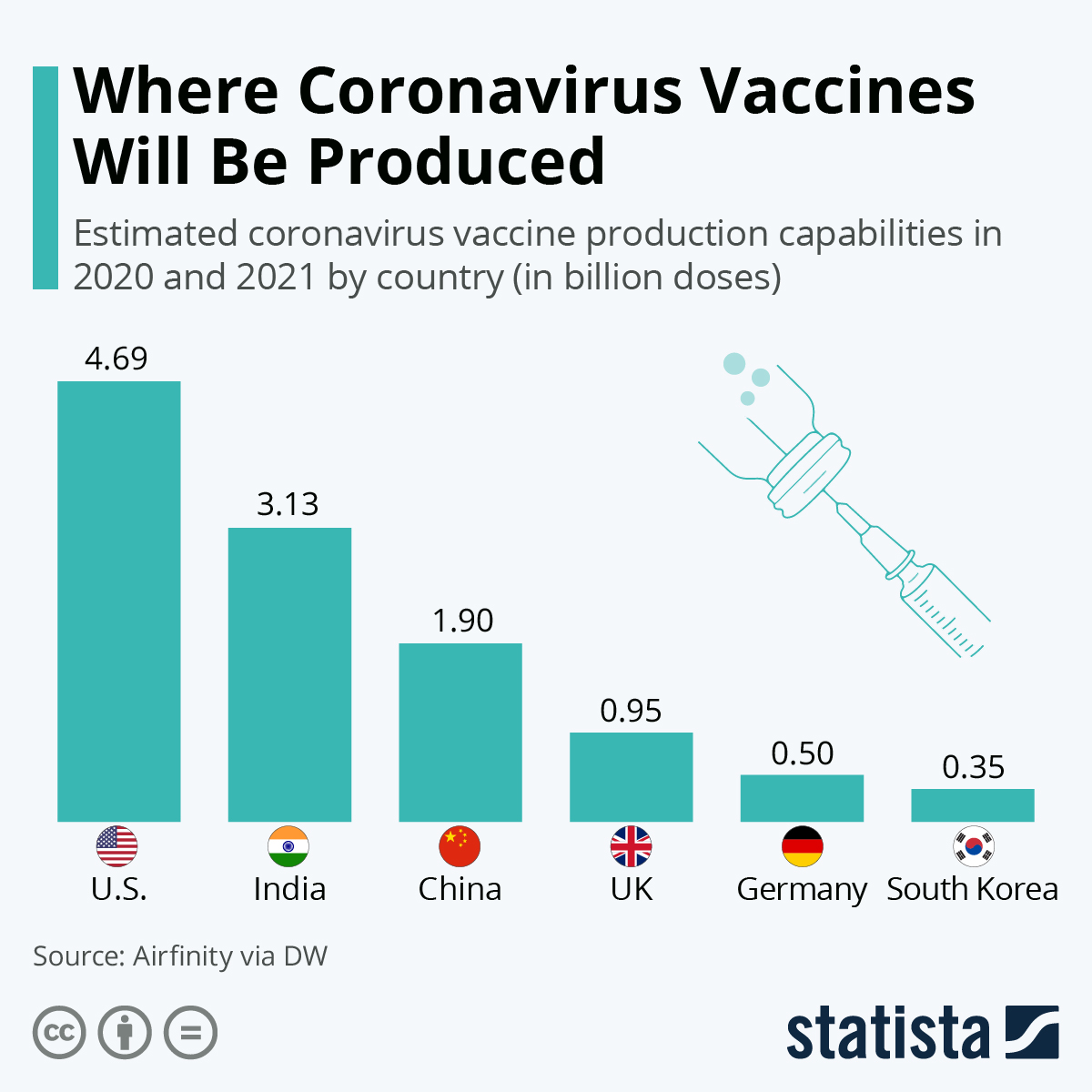