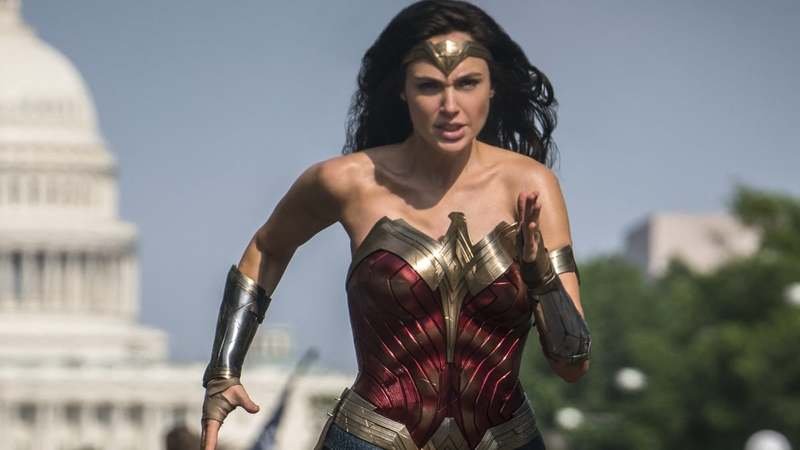 The film starring Gal Gadot had been scheduled for release in cinemas on Oct. 2 but will now debut on Dec. 25.

The Warner Bros movie studio on Friday postponed the debut of superhero sequel Wonder Woman 1984 until Christmas Day as many theaters remain closed due to the coronavirus pandemic.

The film starring Gal Gadot had been scheduled for release in cinemas on Oct. 2 but will now debut on Dec. 25. It was the next big-budget Hollywood movie slated for theaters.

“Because I know how important it is to bring this movie to you on a big screen when all of us can share the experience together, I’m hopeful you won’t mind waiting just a little bit longer,” director Patty Jenkins said in a statement.

Movie studios have been shuffling their schedules for months as the industry tries to recover from the COVID-19 pandemic, which forced theaters around the world to shut their doors in March.

Cinemas have slowly reopened with capacity limits, and moviegoing is rebounding in countries such as China, the world’s second-largest film market. But in the United States, theaters remain closed in major moviegoing hubs including Los Angeles and New York.

Warner Bros., owned by AT&T Inc, tested the market with the release of Christopher Nolan’s thriller Tenet in late August. The movie, which cost more than $200 million to produce, had generated global ticket sales of $146.2 million through last weekend.

The next upcoming Hollywood blockbuster is Black Widow from Walt Disney Co’s Marvel Studios. It is currently due to debut in theaters on Nov. 6.

James Bond movie No Time to Die, from Comcast Corp’s Universal Pictures and MGM Studios, is scheduled for Nov. 20.