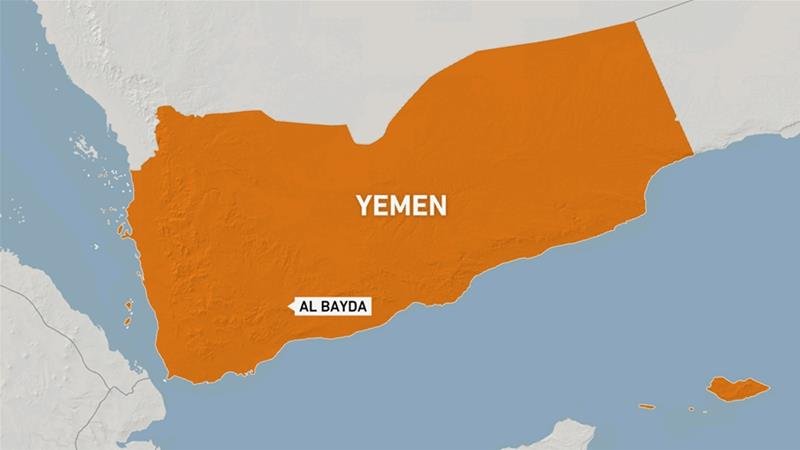 The Yemeni army has announced that several Houthi fighters have been killed and wounded in clashes in the al-Bayda governorate.

The clashes were reported after United Nations Yemen envoy Martin Griffiths told the UN Security Council (UNSC) that the warring parties have made a “significant progress” towards agreeing to a ceasefire.

On Thursday, Griffiths gave the government of Yemen and the Houthi rebels – who have been fighting for more than five years – draft proposals on a nationwide ceasefire, humanitarian and economic measures, and the urgent resumption of the political process.

The Houthis have yet to comment on the incidents.

Yemen has been mired in conflict since the Houthi group removed President Abd-Rabbu Mansour Hadi’s government from the capital, Sanaa, in 2014.

A Saudi-led military coalition in 2015 intervened in a bid to restore the government.

Yemen is divided between the Saudi-backed government in the south and the Iran-aligned Houthi movement that controls Sanaa and most large urban centres.

Tens of thousands of Yemenis, including civilians, are believed to have been killed in the conflict, while another 14 million are at risk of starvation, according to the UN.