The Rise and Fall and Rise of Bitcoin

A few months back we proclaimed 2021 to be ‘the year of the cryptocurrency‘. It was five months ago (ages in crypto terms), and a whole raft of major currencies were flying high, having been set on a dramatic upward course around the start of the year. Since though, this bubble has burst, caused by a number of significant setbacks for specific currencies as well as the whole concept itself such as the tightening of restrictions in China.

The biggest of them all was no exception to this downfall, and as CoinDesk data shows, that summer drop was not the first but is probably the most dramatic in the cryptocurrency’s storied history. Having surged to an all-time high of over $60 thousand in April, Bitcoin has plunged to around the $30 thousand mark as of the end of July.

Now though, the Bitcoin roller coaster has raced skyward again, with the record-breaking price of over $66 thousand hit this week. While this is down to $64 thousand at the time of writing, the yo yo hasn’t yet shown serious signs of giving in to gravity again. 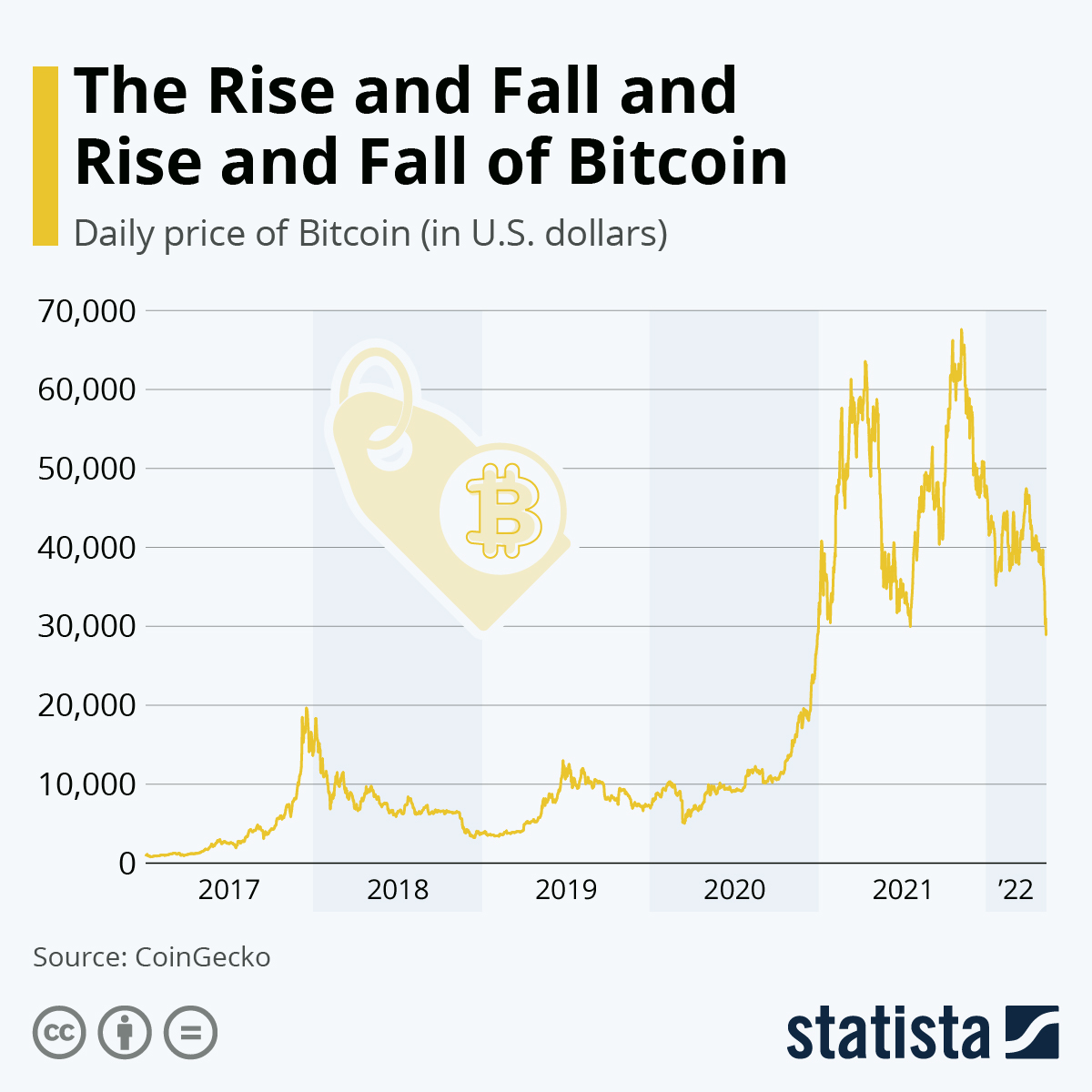