Home / Infographics / The Phones Emitting the Most Radiation

The Phones Emitting the Most Radiation

For most people nowadays, their smartphone is within arm’s reach 24 hours a day. It’s in their pocket while they’re at work, it’s in their hand on the train ride home and it’s on their bedside table as they go to sleep. With this level of proximity and usage, many can’t quite shake the niggling feeling that they might be risking damage to themselves in the long run. While conclusive longitudinal research on the effects of cell phone radiation is still hard to come by, for those looking to hedge their bets, this infographic shows the phones that emit the most radiation when held to the ear while calling.

The German Federal Office for Radiation Protection (Bundesamt für Strahlenschutz) has a comprehensive database of smartphones – new and old – and the level of radiation they emit. Following the criteria set for this chart (see footnotes), the current smartphone creating the highest level of radiation is the Mi A1 from Chinese vendor Xiaomi. Another Xiaomi phone is in second place – the Mi Max 3. In fact, Chinese companies are represented heavily in this list, accounting for 8 of the top 16 handsets. Premium Apple phones such as the iPhone 7 and the iPhone 8 are also here to be seen, though, as are the latest Pixel handsets from Google.

While there is no universal guideline for a ‘safe’ level of phone radiation, the German certification for environmental friendliness ‘Der Blaue Engel’ (Blue Angel) only certifies phones which have a specific absorption rate of less than 0.60 watts per kilogram. All of the phones featured here come in at more than double this benchmark.

To take a look at the other end of the scale, we also have a list of the phones emitting the least radiation.

Previous Where the World is Getting Warmer
Next Stockpiling Gold 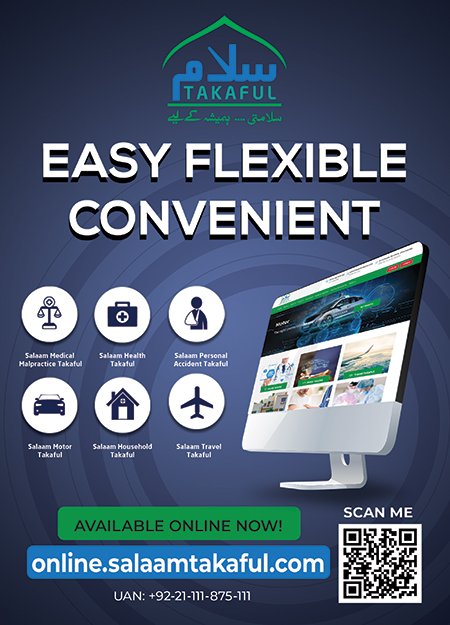